ABC announced Thursday that “Revenge” is returning Sun., Sept. 30 cast members and creator Mike Kelley talked about what fans should expect from Season 2.

“Dynamics have shifted, plots are coming fast and furious, and it’s going to be utterly twisted and darker and deeper than even last year, if that’s possible,” Gabriel Mann said. “And the more twisted, the better!” Can’t argue with the crafty Nolan Ross on that one. END_OF_DOCUMENT_TOKEN_TO_BE_REPLACED 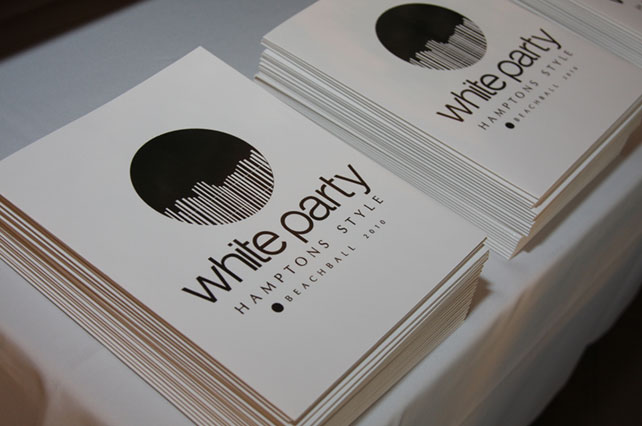 Summer has arrived, and as you all know summer for Upper East Siders means: Hamptons. After months of donning heavy sweaters, cumbersome boots and bulky outerwear, we are free to sport the chic spring and summer fashions we’ve seen trouncing down the runways this year. Summer at Hamptons means WHITE PARTIES!!! END_OF_DOCUMENT_TOKEN_TO_BE_REPLACED